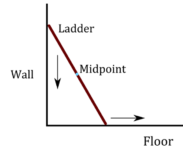 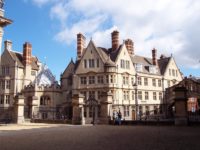 These sample interview questions come direct from the tutors who conduct the interviews. We hope they’ll make you think, and help you understand why we ask the questions that we do.